Since 2010, we have been working with clients to imagine and build software that people love to use. And we think we’re different. Leapfrog is founded on a commitment to customer happiness and pride in craftsmanship. We care about who we work for and the quality of work we deliver, and that shows in the results we produce together. 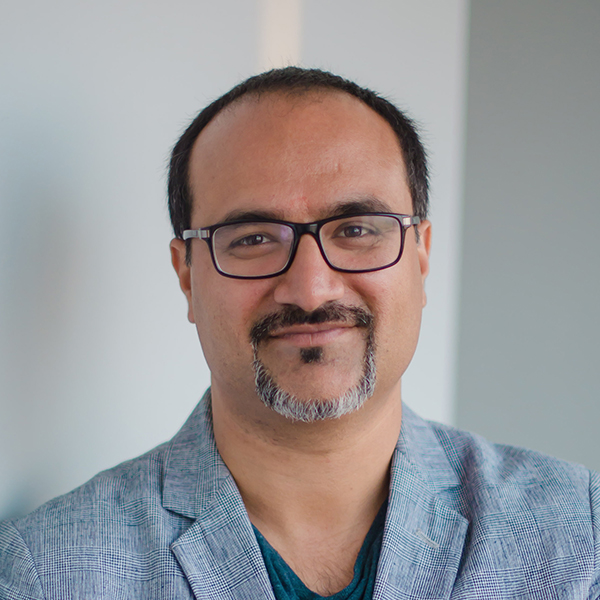 Chandika is primarily responsible for strategic partnerships and growth. He is passionate about technology and brings a long history of envisioning, shipping products, and building initial revenue channels for startups. Chandika believes in a highly disciplined approach for bootstrapping technology businesses or he likes to say the "art of making money". He spent over 10 years at Microsoft as an engineer and leader before investing and engaging in multiple successful startups. Most recently, he was the founder and CEO at SeattleAppLab, a successful services company that was acquired by Leapfrog. He has a Bachelor's degree in Computer Science from Brigham Young University. 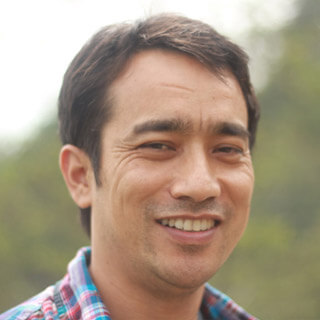 Himal led large teams at Motorola as well as enterprise applications and supply chain manufacturing at Oracle. Himal has extensive experience leading the development and delivery of large enterprise software projects. Previously, he was the VP of Engineering at VeriskHealth (division of Verisk Analytics, a publicly traded company) until its acquisition, and started and has grown two of the most successful software technology companies in Nepal. He has a bachelors and masters in EECS from MIT, and is known for his eternal optimism and his habit of successfully juggling three things at once. 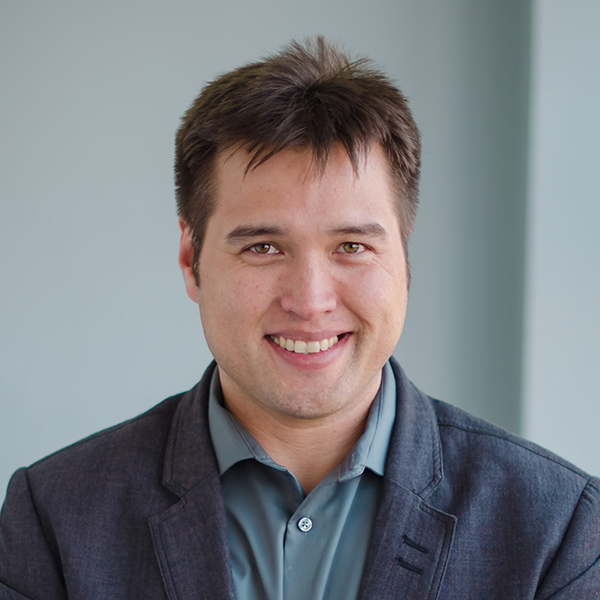 Chris is the CEO of Leapfrog Technology. He has a passion for startups, emerging technology, and solving big problems be they social, healthcare or education. Chris did undergrad at Stanford University in Symbolic Systems (HCI) and Computer Science, and then focused on research in AI and EdTech during his masters studies at Georgia Institute of Technology. He then worked for Oracle and valley startups before starting his own company, called OpenStudy (since acquired). At OpenStudy Chris was CEO while the company raised venture capital and experienced a growth from hundreds to millions of users each month.

Our principals have built successful startups, have been leaders at Fortune 500 companies, and led local and remote product development teams.

They are avid learners and constantly use their experience to improve efficiency by investing in the most effective modern productivity practices and tools. Their natural curiosity, commitment, and unwavering dedication to customer success encourages Leapfroggers to grow into talented problem solvers of tomorrow. Since inception in 2010, Leapfrog has earned the trust of more than 200 customers worldwide.

Leapfrog is the world's engineering department.

Our mission is to be the best and most trusted technology services company to execute your digital vision. We have imprinted a culture of service, inclusiveness and improving our people by constantly validating our own abilities, programming and processes metered by how happy you are.

You will be working with people that deeply care about your success.

Leapfroggers will cherish being part of your team, and hopefully we earn your trust when you experience our habit of attention and technical excellence at all times.

Our mission means listening to you, understanding your problems and providing you with an optimal team of consultants, designers and technologists.

It also means commitment to keep getting better and be abreast of industry trends in building the greatest possible digital experiences.

Sounds good? Talk to our CEO