How to Create a Home Automation Kit | Leapfrog Technology

How to Create a Home Automation Kit

Home automation in the simplest term is the use of digital devices to control home functions and features automatically or remotely. It is also referred as smart home.

“Every problem is an opportunity to create something new, something fresh and something unique.”

Our vision for Junkiri is to make a useful DIY home automation kit with the simplest of feature — an ability to control lights from our mobile and web apps.

We initially brainstormed for couple of ideas.

We brought together a small team of engineers to develop the home automation using I0T system. The team had the freedom to hack around. We had to choose an appropriate IoT device and technology stack.

How we built Junkiri

Open source and IoT was close to our heart. We have already had played with IoT devices such as Arduino and Raspberry Pi to built some interesting projects. But after further research, we found NodeMCU to be the most affordable option with all the functionalities required for the project. 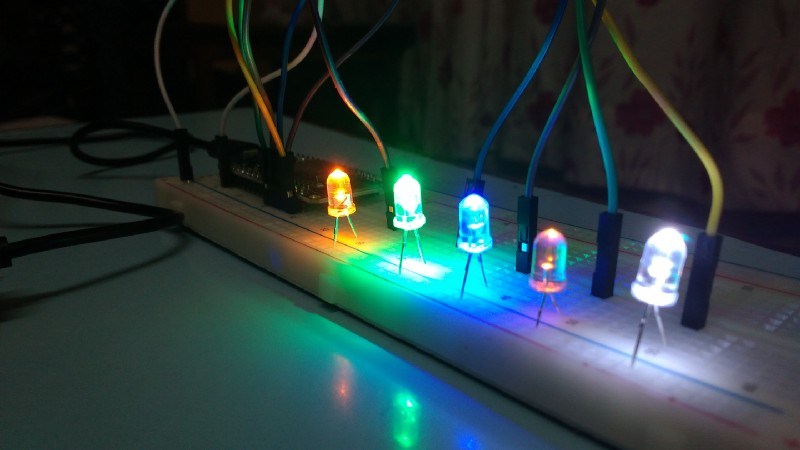 NodeMCU is a cheap, open source IoT platform. It includes firmware which runs on the ESP8266, Wi-Fi, SoC and hardware based on the ESP-12 module. The term “NodeMCU” by default refers to the firmware rather than the dev kits. It supports MQTT protocol to communicate between IoT devices or any machines. 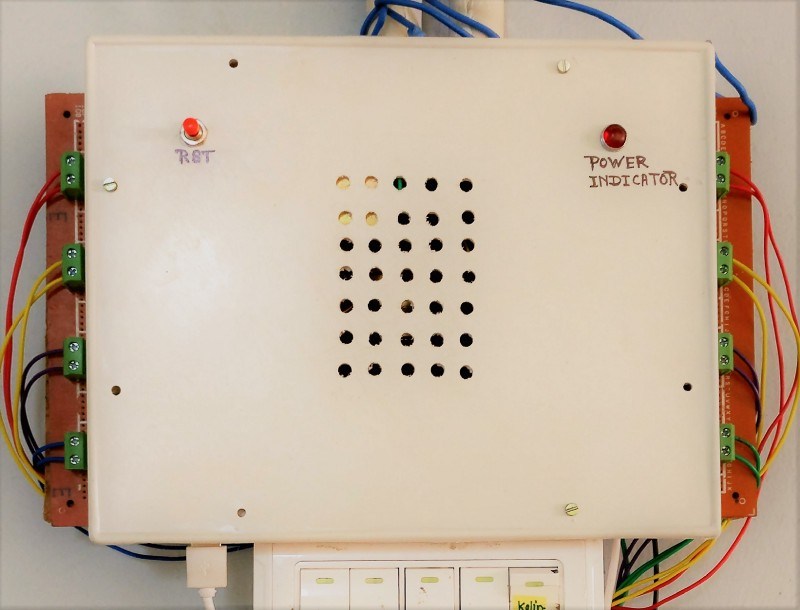 Node.js is an open source platform to build fast and scalable server applications using JavaScript. It has an event-driven, non-blocking I/O model that makes it lightweight and efficient.

For real-time API, we selected WebSocket over MQTT protocol because its simpler and well-known among front end developers.

WebSocket is a full-duplex communication channels over a single TCP connection. It enables interaction between a browser and a web server with lower overheads, facilitating real-time data transfer from and to the server.

We built the prototype in a month and deployed Junkiri for our Leapfrog office. Everyone can now switch lights from the comfort of their seat.

When working with computers, we often encounter issues that we never anticipate. If you have written a piece of software,

In one of our projects, our backend server is built by using the prevalent programming language Golang.  Communicating to databases